the Indians were granted Mississippi citizenship, which naturally abolished the Choctaw government and put them under penalty of fine and imprisonment should any Indian be found who exercised the office of chief or other post of power.

The missionaries were quick to note that the Choctaws would be better off away from the demoralizing contacts with the white people.

Prior to that time the General Council of the Choctaw Nation had outlawed the traffic in liquor in the entire Nation.

It provided each Chily a choice -the opportunity of remaining in Mississippi where he might select an allotment of land and become a citizen or moving on to Oklahoma Territory.

About 7,000 elected to stay, and against their wishes the others agreed to the terms to move, believing as past experience had taught them that it would only be a matter of time before they were forced to move anyway – and in fact this did actually happen although a remnant of the original Choctaws still remain in Mississippi.

Thus the first Indians began their removal as early as October, 1830, although the main removal was to occur during the years 1831, 32, and 33.

It was not uncommon for the emigrants to walk or half a day through waist high water in a swamp.

Through the streams and woods and mountains of this beautiful, wild country, roads and trails were established and settlements sprang up.

Added to these problems were prairie and forest fires which devastated the property and bands of hostile Indians who roamed the country and continued to disturb their peace.

Through the use of lighthorsemen they accepted the principle that law enforcement was a matter of tribal concern rather than of private revenge.

When they began to modify their ancient customs by decision of their warriors in council, they recognized the legislative character of their legal code.

They established a system of courts and adopted jury trial and their General Council became strictly a law making body in the Anglo-American sense.

They built a commodious council house near the present site of Tuskahoma, the Nation’s capitol, and there was held the first tribal council meeting in 1838.

So in 1835 they met and a pact was agreed upon between the Osages, Comanches, Wichitas, and other native tribes and the Creeks, Cherokees, and Choctaws.

In truth, the Choctaws felt, and probably with good reason, that they had lost their national identity through this consolidation of tribes.

It was not because the Indian pupils were not as quick to learn as they might be, but because their families were in such poor states of near starvation that schooling was of little importance to them.

In the summer they were needed to help on the farm, in the winter there was scarcely enough clothing to cover their bodies.

They eagerly attended all of the graduation exercises of the students, 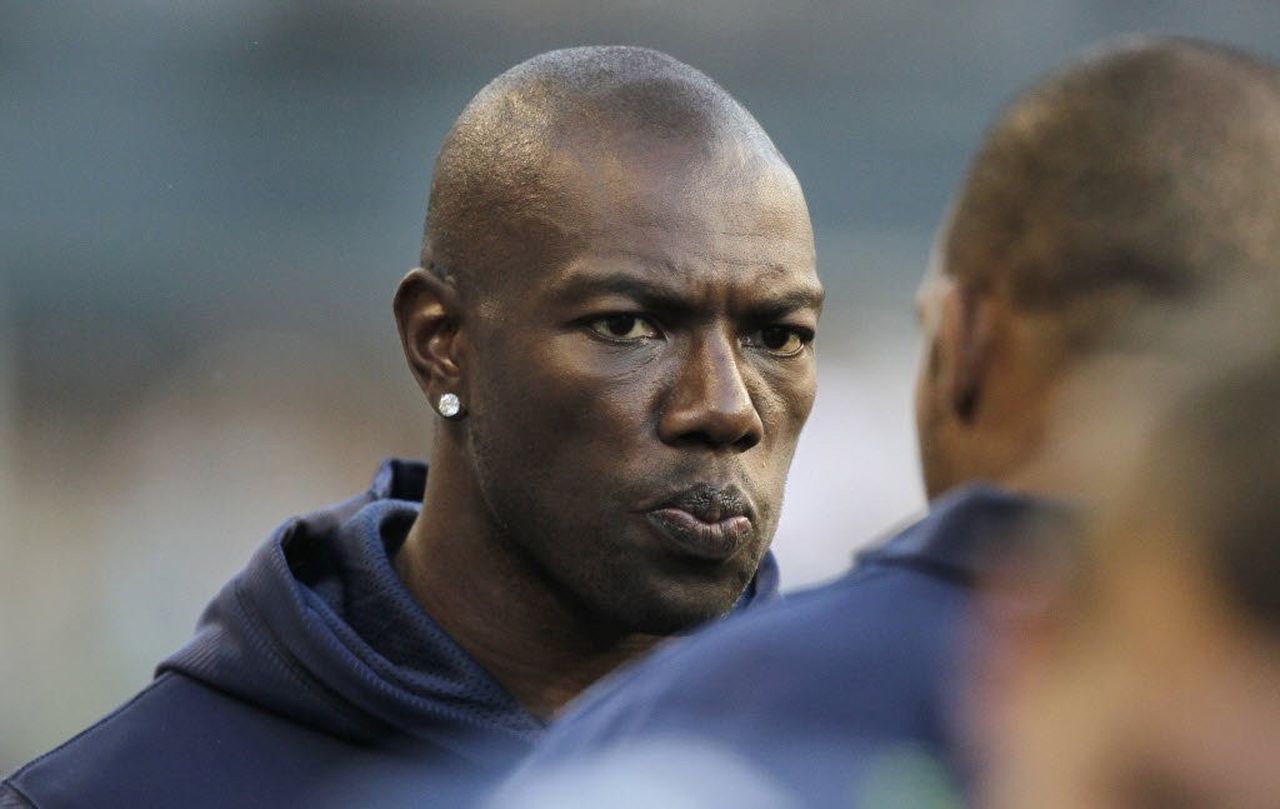 making an outing of the occasion and camping out during the examination periods which sometimes lasted as long as twenty hours.

After all they had been through together, it was natural when this first group settled they would choose to remain close together for comfort

Before they had been in their new home a generation; the Che, at least as far as their, own language was concerned,, a literate people.